When you install WPML and add languages, you will find the flags here to change site language.

Flo Della Neve is a former snowboarding instructor turned entrepreneur and snowboarding fanatic. While living in San Francisco full-time, he has managed to rack up nearly 200 days on the mountain, at 23 different resorts, in 5 States, & in 3 countries in the last 5 seasons alone!

Now based out of the South Lake Tahoe area, Flo has a home base near to 3 of Tahoe’s best resorts: Heavenly, Kirkwood, and Sierra-at-Tahoe.  With plans to attend as many events for live reporting, including the 2014 Winter Olympics in Sochi, Russia, this inaugural winter looks to bring a lot of excitement!

What’s that? Bucket list, you say? Yes, Flo got his first taste of heli-boarding in Utah two seasons ago. An insatiable thirst for more heli-boarding has been on his pallet since…

Flo’s passion for snowboarding began the first day he rode a board. A skier since age 4, Flo ended up borrowing his buddy’s board, boots, & bindings to head up for a weekend and give snowboarding a shot. He returned home after 2 consecutive days of falling all over the mountain, barely able to raise his arms, sporting an extremely sore backside…and a new love.

There was something about riding a snowboard that creates this rush inside while simultaneously feeling yourself infused with this spiritual calm. It’s beautiful. Skiing was fun, but snowboarding is unparalleled. (No pun intended!)

The next day, Flo gave his skis away, called his buddy, and bought his gear from him! Flo rode for two seasons (25 days total) on his buddy’s old gear and heading into his 3rd season, he applied to teach snowboarding. Flo was hired by Boreal and taught at Soda Springs…all gapers, all day, every day!

The fun thing about the gapers at Soda Springs was that they were only gapers because they were beginners and didn’t know any better! Flo quickly learned what an honor it was to share knowledge with others. Not only did he teach the skill of snowboarding to kids & adults from ages 4 to 68, he also taught them mountain etiquette – the skiers code, riding safely, staying in control, and being aware of others. You know, how to avoid being called a gaper!

That season, Flo taught thousands how to ride a snowboard. He still loves to share knowledge and help others progress in the sport and you’ll see a lot of that love shining through on this site!

Unfortunately, Flo’s love for teaching snowboarding was short lived, as he transferred from Sacramento State to CSU, Hayward (now CSU East Bay) in the fall of the next year, moving back to the Bay Area to finish up his M.B.A. in New Ventures/Small Business Management.

Now, with a home base in the mountains, it’s time to live the dream.  Flo stands firm in his belief to always be progressing, always be learning, and to do what makes you happy! That’s what makes life fun!!!

Daily Flo (DF) has been designed to be a resource for those who want to get better at the sport of snowboarding, while building up the community of snowboarders around the world to come together to share their experiences and passion for the sport.

The Progression section of the site is where snowboarders who want to excel in snowboarding can go to read about what kind of gear to wear for various conditions, how to tune your board, and how to improve your skills.

Come learn about secrets of the mountain in The Stash. In this section, we explore hidden gems of mountains. Learn where to find special spots at various mountains, great food or drinks, and a myriad of other local knowledge! YOU can contribute to The Stash in the Blog section!

The Contest (a.k.a. Gapers & Savages) section is a contest page where members can contribute pics and videos to the site that then go out to the public for voting! Winners will get great DF swag! Who’s doing silly things or amazing things on the mountain? YOU AND YOUR FRIENDS can submit entries or vote for the Gaper of the Week (#nogapers or #GOTW) and the Savage of the Week (#gosavage, #SOTW)!!! Members can submit content, anyone can vote!

In the Music section, we bring together something that so many of us experience every time we ride – music AND boarding. Flo posts his own suggestions and reviews but YOU can also share what music moves YOU in the Blog section.

The Blog is where any and all topics are open for discussion. Need some guidance on a topic? Start a conversation! Want more in depth discussions on DF’s sections? Go here! The Blog is the place for all things snowboarding and music to be discussed.  Flo’s Blog is also in this section.

The Shop section is where you can buy great DF merchandise! Do you know a Gaper? Buy them a shirt that lets others know, too!

Our mission is to share the love and passion of snowboarding with all. Daily Flo provides a fun, dynamic experience for all who ride or desire to ride a snowboard.

The primary goal of Daily Flo is to tie all of the best elements of snowboarding together, creating a unique, interactive website that makes us laugh, learn, and progress in the sport! 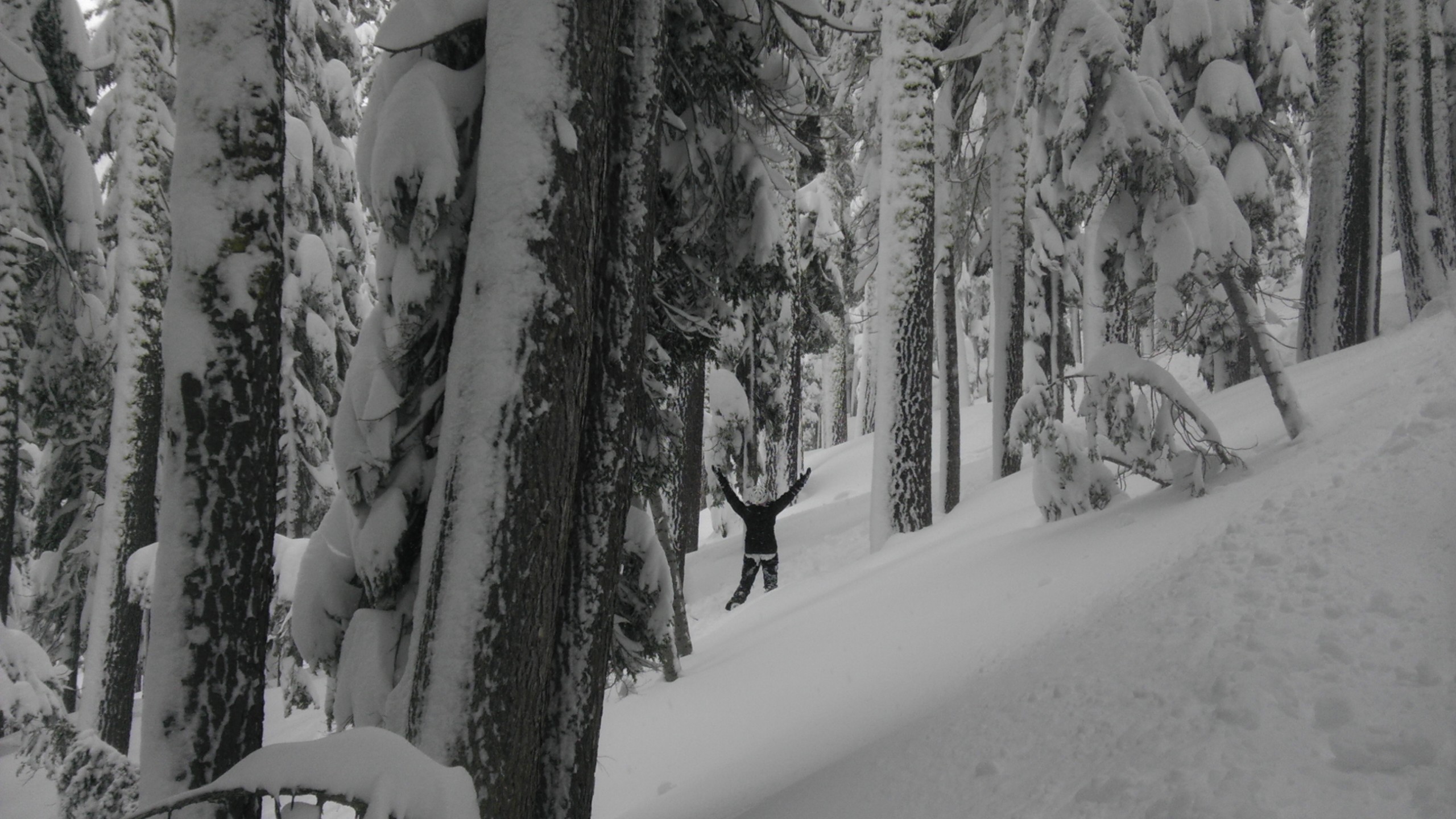